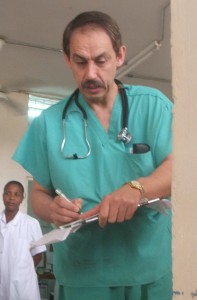 Dr. Bill attended Michigan State University, majoring in Biochemistry. God radically transformed his life while at MSU. Bill got his M.D. from Michigan State Medical School in Lansing and did his surgical residency in the Blodgett/St. Mary’s Program in Grand Rapids, Michigan, doing extra time in internal medicine and hand surgery. He is certified by the American College of Surgeons.

The TenHaafs spent two years working in Bangladesh and were missionaries to Togo, West Africa from 1987 to 1998. Because of this experience, after their return to the U.S. Bill was contacted and worked for a couple of years with Double Harvest, based in Ohio. Their ministry is located near Port au Prince but at that time the hospital was not completed. He has since become associated with Centre de Santé Lumière out of North Carolina.

Bill has been traveling to Haiti since 2003 and spends a week there every month doing surgery and caring for other medical needs as well as urgent care at the Centre de Santé Lumière hospital in Les Cayes, Haiti. He has also been working with five young Haitian doctors, increasing their medical knowledge and teaching them how to do some basic surgeries. 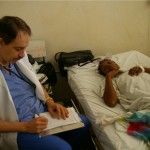 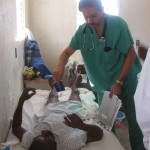 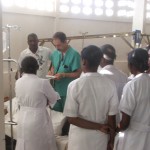 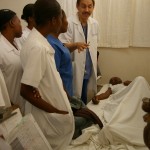